Interestingly enough, after posting last week about Strausburg, we ended up there again this weekend. Ethan's preschool class read 30 books as part of a library program, and he had a free train ride ticket waiting for him that we couldn't refuse. 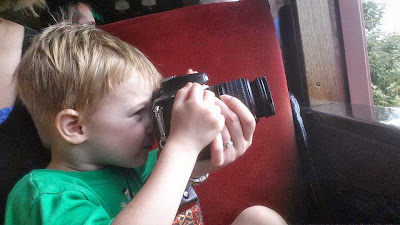 Ethan asked during the ride if he could take some photos. I set the camera on Program, and the lens to 18mm and let him go. We helped him hold the weight of the lens (and keep him from banging it against anything when he would review his photos). Even with our hands on the lens, Ethan moved the camera around to take the photo he wanted. He had a BLAST.

Gotta say too, many of them are quite nice...take a look at Lancaster county through the eyes of a three year old. :) 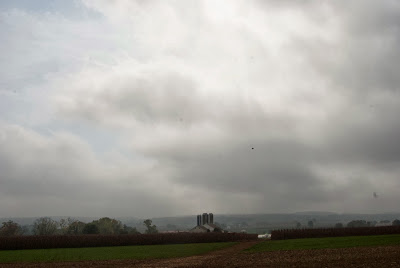 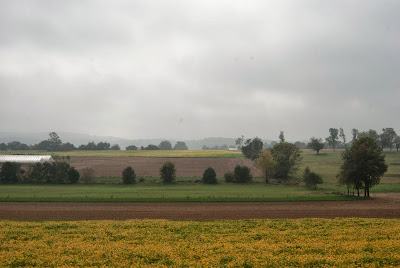 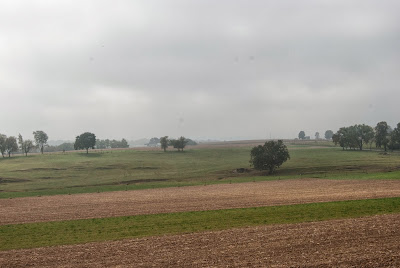 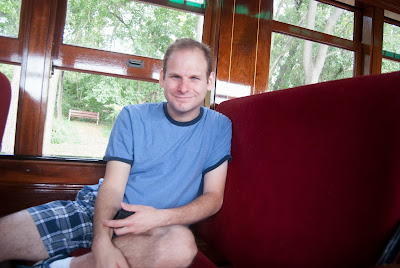 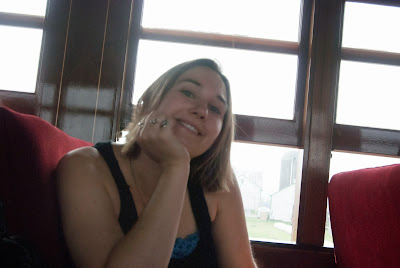 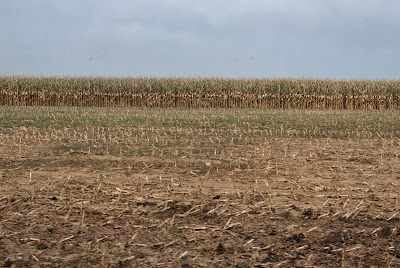 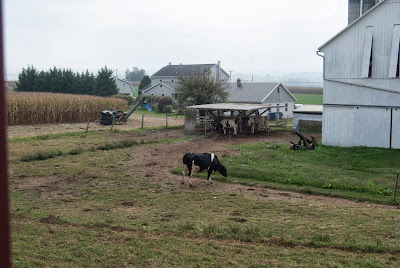 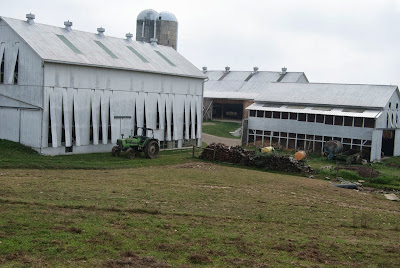 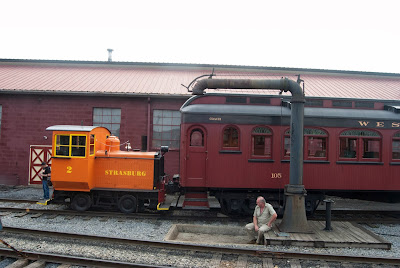 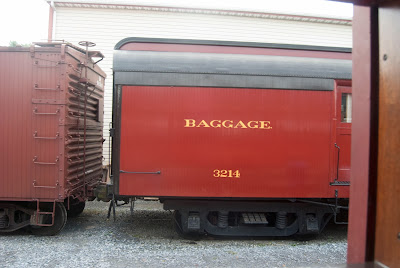 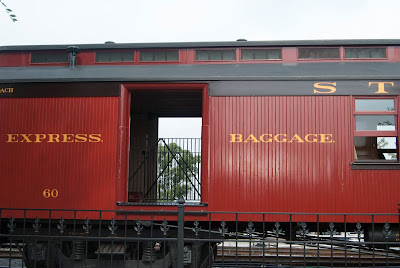 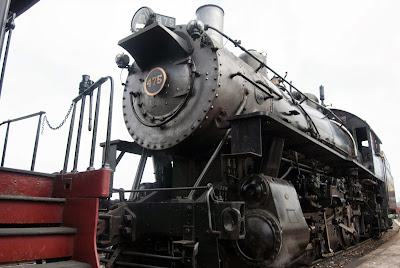 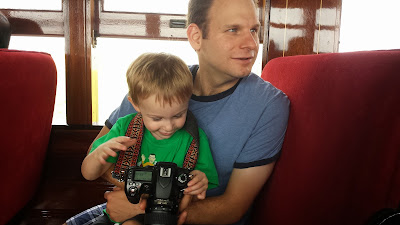 Posted by Crafting Play at 9:28 AM